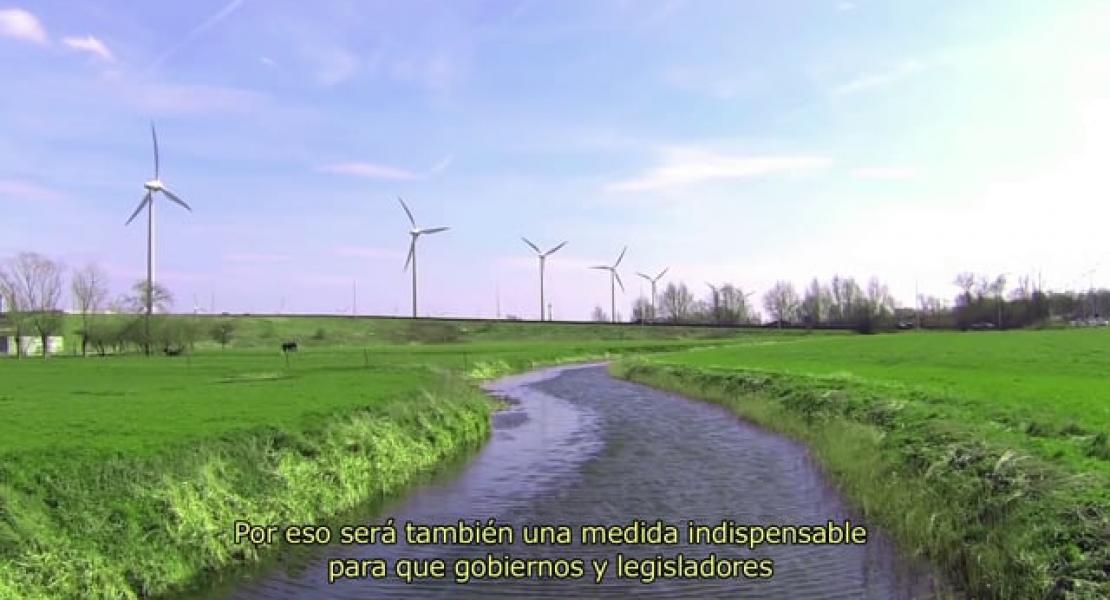 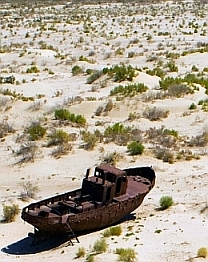 Ecosystems are deteriorating worldwide, and with them, the capacity to support human   wellbeing and sustainable economic growth. The deterioration has many causes, but a major contributing factor, as identified in the Millennium Ecosystem Assessment, is the failure to integrate the true value of ecosystem services and natural capital into policy making processes.

Natural capital refers to those aspects of the natural environment that deliver socio-economic value through ecosystem services. For example, wetlands provide water treatment and purification services; prevent floods by retaining surface runoff; and provide wildlife habitat. Natural capital exists alongside, and often underpins, man-made capital. By including the value of the environment into wealth estimates and macroeconomic indicators, such as GDP, governments can ensure that their development strategies deliver sustainable and inclusive growth.

However, natural capital is not accurately recorded in national income accounts. By not including the value of ecosystem services in the cost benefit analysis of policy options, decision-makers are often choosing solutions that are detrimental to a country’s stock of natural capital.

All governments calculate Gross Domestic Product (GDP) to measure their country's economy. However, GDP is incomplete for two reasons. Firstly, it only measures gross output and provides no indication of whether income and growth are sustainable. Secondly, the true value of natural capital and the important economic contributions of ecosystems are not fully captured. As a result, the unsustainable use of natural resources can result in an increase in a country's GDP while it actually becomes poorer. 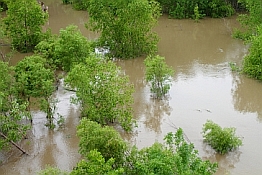 The forestry sector demonstrates this very clearly: the income from harvesting timber is measured and recorded, whereas the simultaneous depletion of important ecosystem services, including air filtration, carbon sequestration and erosion control, are not.

It is in the interest of both developed and developing countries to move beyond GDP and start to make enlightened economic decisions which reconcile economic and environmental interests by incorporating natural capital into their national accounts and by integrating the value of natural capital into government decision-making. For this to happen three things are required:

Developing 'Natural Capital Accounts' is a critical step towards reshaping existing policy and national accounting frameworks to accurately reflect the relationship between the economy and the environment. With the adoption of the Central Framework of the System for Environmental Economic Accounting (SEEA) in March 2012, there is now an internationally agreed framework to account for these interactions and to measure material natural resources like minerals, timber and fisheries. Work on further parts of the SEEA, namely the ecosystem accounts, is ongoing. 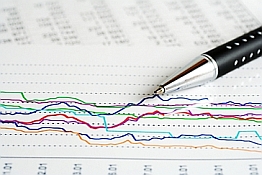 The focus of the GLOBE Natural Capital Action Plan is on the third part of this process. The first two parts are not yet complete, or perfect, but sufficient information exists and suitable tools have been developed to make preliminary assessments of the real value of natural capital. These tools are continuously being improved for application at a greater scale, and so do not present a block to integrating natural capital into policy. The real missing part of the puzzle is the political leadership at the highest levels to recalibrate the measurement of sustainable economic growth and integrate these values into policy decisions at the local and national level to reverse the current trend of ecosystem degradation.

Legislators can play a central role in making the transition to an economy which recognises and takes into account the role of biodiversity and ecosystem services. The GLOBE Natural Capital Action Plan document outlines a practical action plan that legislators can follow to accelerate the recognition of natural capital by governments and to ensure that the true value of ecosystem services are integrated in policymaking procedures across all government departments.

GLOBE originally developed its work on Natural Capital at the Convention on Biological Diversity (CBD) 10th Conference of Parties (COP10) in Nagoya with the support of the Global Environment Facility and the United Nations Environment Programme. The GLOBE Natural Capital Action Plan, prepared by the GLOBE International Commission on Land Use Change and Ecosystems, was endorsed at the Nagoya Parliamentarians Forum on 26th October 2010. 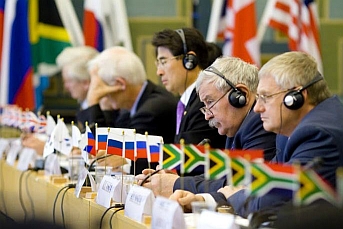 The GLOBE Natural Capital Initiative was formally launched following the 1st World Summit of Legislators at Rio+20. Since then GLOBE has launched work with a leadership group of countries to advance appropriate national level responses. It focuses on: