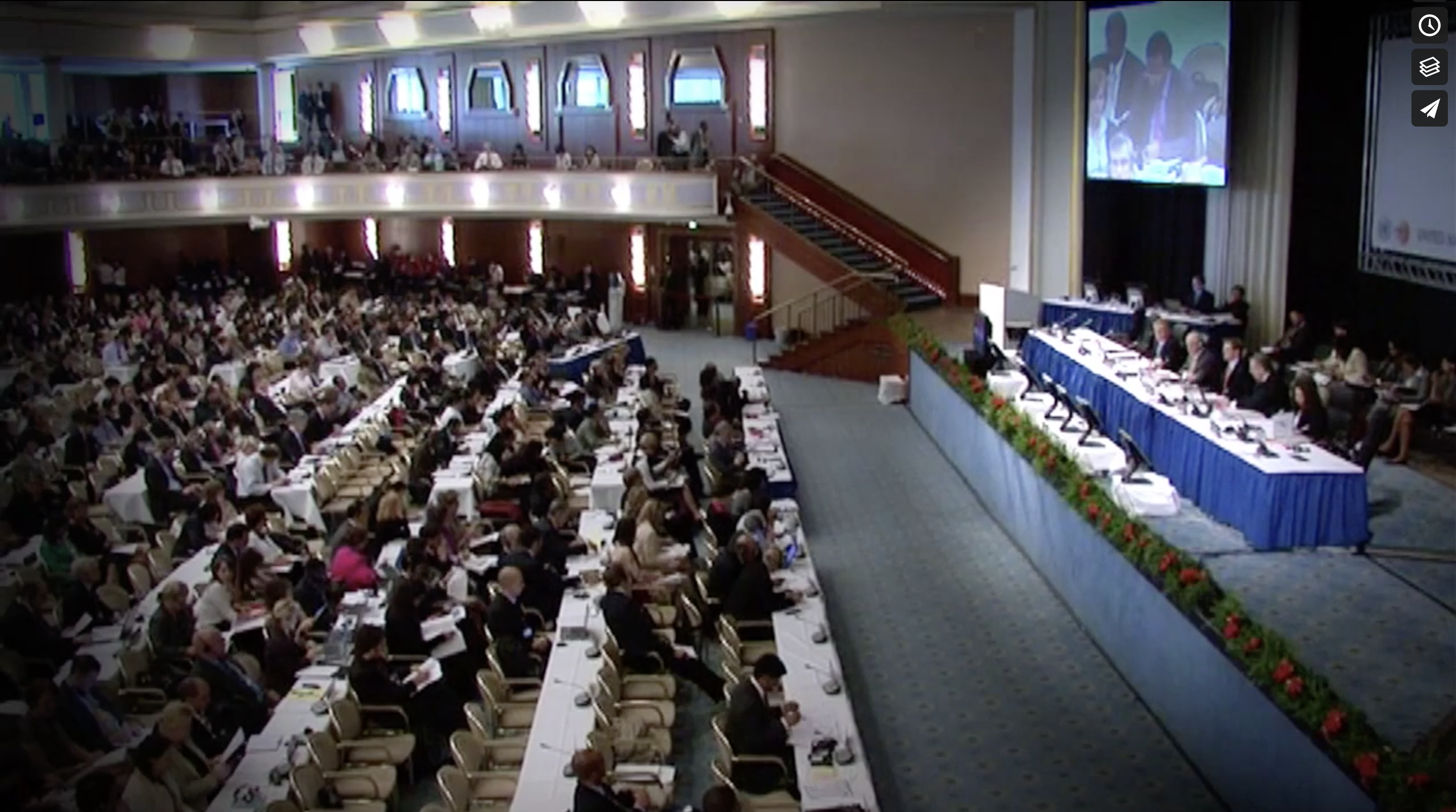 On 27 February 2014, GLOBE released the 4th edition of the GLOBE Climate Legislation Study – produced in partnership with the Grantham Research Institute at the London School of Economics. The Study is the most comprehensive audit of climate legislation across 66 countries, together responsible for around 88% of global manmade greenhouse gas emissions. The new study (4th edition) was formally launched at the 2nd GLOBE Climate Legislation Summit held at the Senate of the United States of America and at the World Bank in Washington DC on 27th-28th February 2014.

Key Messages from the 4th Edition

In 2013 there was substantive legislative progress in 8 countries (passage of "flagship legislation") and positive advances in a further 19 countries.